6 life lessons companies can take away from Squid Game 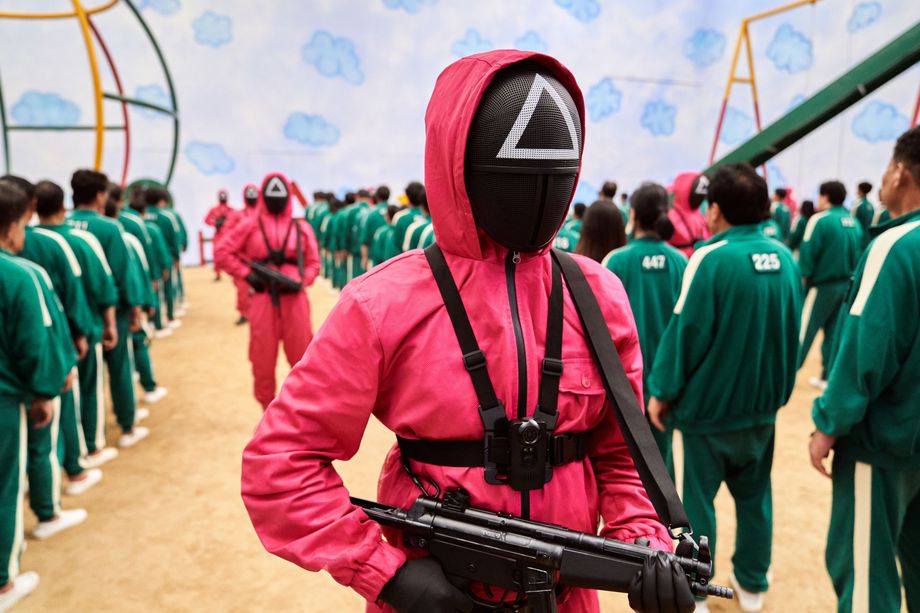 You would have either watched, read or heard about the world’s current obsession.

The most widely viewed non-Western Netflix series is projected to become Netflix’s most popular show.

The cast comprises South Korean actors Park Hae Soo, Lee Jung Jae and Jung Ho Yeon. The Squid Game actors had only at maximum a few 100k following on Instagram before the show was released. Within a few weeks, some actors saw an increase of millions of followers.

While the series is captivating and the acting is excellent, are there more profound lessons that we can learn from the series? 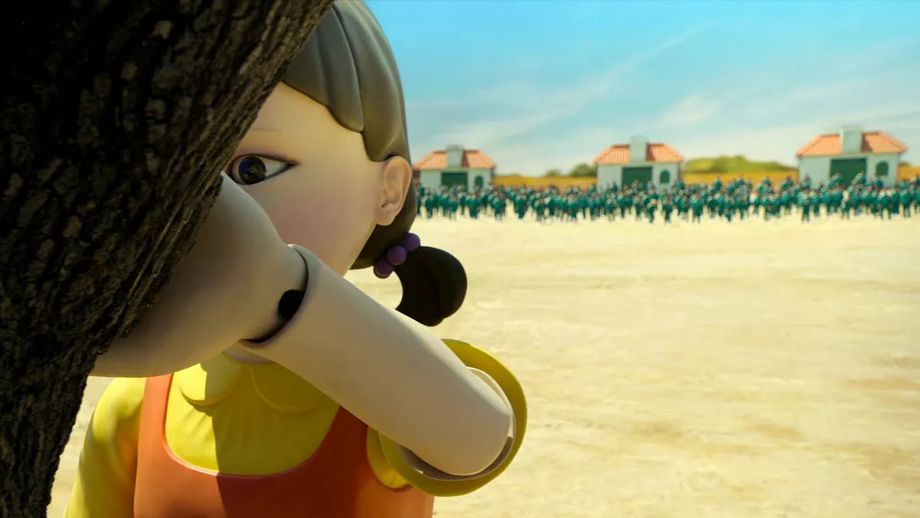 Greed leads to the downfall of companies

Squid Game started with a tragic scene of Gi-hun stealing his mother’s money to gamble. He had lost most of his life to his gambling addiction – lost his marriage, in hefty debt and barely sees his daughter.

When a firm has been making losses, the temptation to accept high-risk projects that pay well becomes stronger. Similarly, when a firm continually makes profits, it may be compelled to commit fraudulent activities.

Focusing solely on increasing profits, attention is drawn away from global warming, ignoring employee well-being, and committing other unethical corporate behaviours will lead to downfall.

No good comes out of being greedy.

Diversification is necessary for businesses to thrive

“Try not to keep your eggs in the same basket”, says Sang-woo, who plays the head of an investment team that embezzled company funds in Squid Game.

In terms of investing, diversification helps to minimise risks, reduce volatility and acts as a protective net against adverse market cycles.

For companies, diversification through expanding into new markets results in new avenues for sales. A broader range of products and services can also help to boost profitability and brand image.

Diversification in the workplace, where employees of all backgrounds are included and accepted, positively impacts company growth. Firms can benefit from various perspectives that will help to mould business strategies and tackle challenging situations. It is said that “Diversity is the art of thinking individually together”. Additionally, firms can avoid groupthink while benefitingbenefitting from enhanced creativity and productivity.

Red Light, Green Light. The first out of six games in Squid Game, modelled after the South Korean childhood game but gorier. The rules are simple: contestants can move when the doll is not facing them and stay still when the doll is facing them. Failure to abide by the rules means losing your life.

Contestants that were fazed by the cruelty could not focus on sticking to the rules. They ended up panicking and being slaughtered.

In the midst of a tricky situation, businesses have to remain calm and be quick to think on their toes. Subpar projects, loss of lucrative deals and time wasted are likely outcomes when panic mode has been switched on. On the contrary, keeping a calm mind enables firms to contemplate the best move to manoeuvre the challenging situation.

Going fast does not guarantee success

The Honeycomb challenge is the second game in the Squidin Squid Game. In order to survive the round, players have to cut a stamped shape out of the honeycomb without breaking the form.

Speed could be detrimental for this game. Players that were pressured by the time limit tried to complete the game as fast as possible. However, most of them ended up being eliminated due to breaking the honeycomb shape. On the contrary, players that went at their own pace succeeded in cutting out the stamped shapes.

Speed is essential in the business world, especially with the exponential advancement in technology. However, when businesses try to save time, learning and development are often harmed in the process. Harvard Business Review found that most people are 45% less likely to think creatively when facing high time pressure. Creativity, which takes time, is also discouraged when speed is prioritised.

Firms have to learn how to juggle delivering products and services speedily alongside maintaining quality and managing employee morale.

Another game in Squid Game is the Marble Game. In this game, players are paired up, whoever obtains all their partner’s marbles succeeds, and the other will be eliminated by being shot to death. Ali and Sang-woo, two players who had previously allied Gi-hun, Player 001 and Sae-byeok, partnered. The series unfolded to show Sang-woo taking advantage of Ali’s trust by tricking Ali to give him all his marbles.

Firms must be equipped with leaders that have the discernment in making decisions. Building trust is vital in the workplace, but it should not be done in a blind-sighted manner. Cautiousness protects firms from falling prey to bad partnerships and pushover leadership.

Employee happiness should be a priority

Perhaps the overarching lesson we can take away from Squid Game is that happiness cannot be bought with money.

All the Squid Game players participated with hopes of cashing out. Some died horrible deaths, and some survived with heaps of cash, but all were not happy.

According to research conducted by Oxford University, happy workers are 13% more productive. In pursuit of increasing profitability, companies should not shove aside the well-being of employees. Money-minded companies will not do well with unhappy employees, but employee-centric companies with happy workers will end up being more profitable. 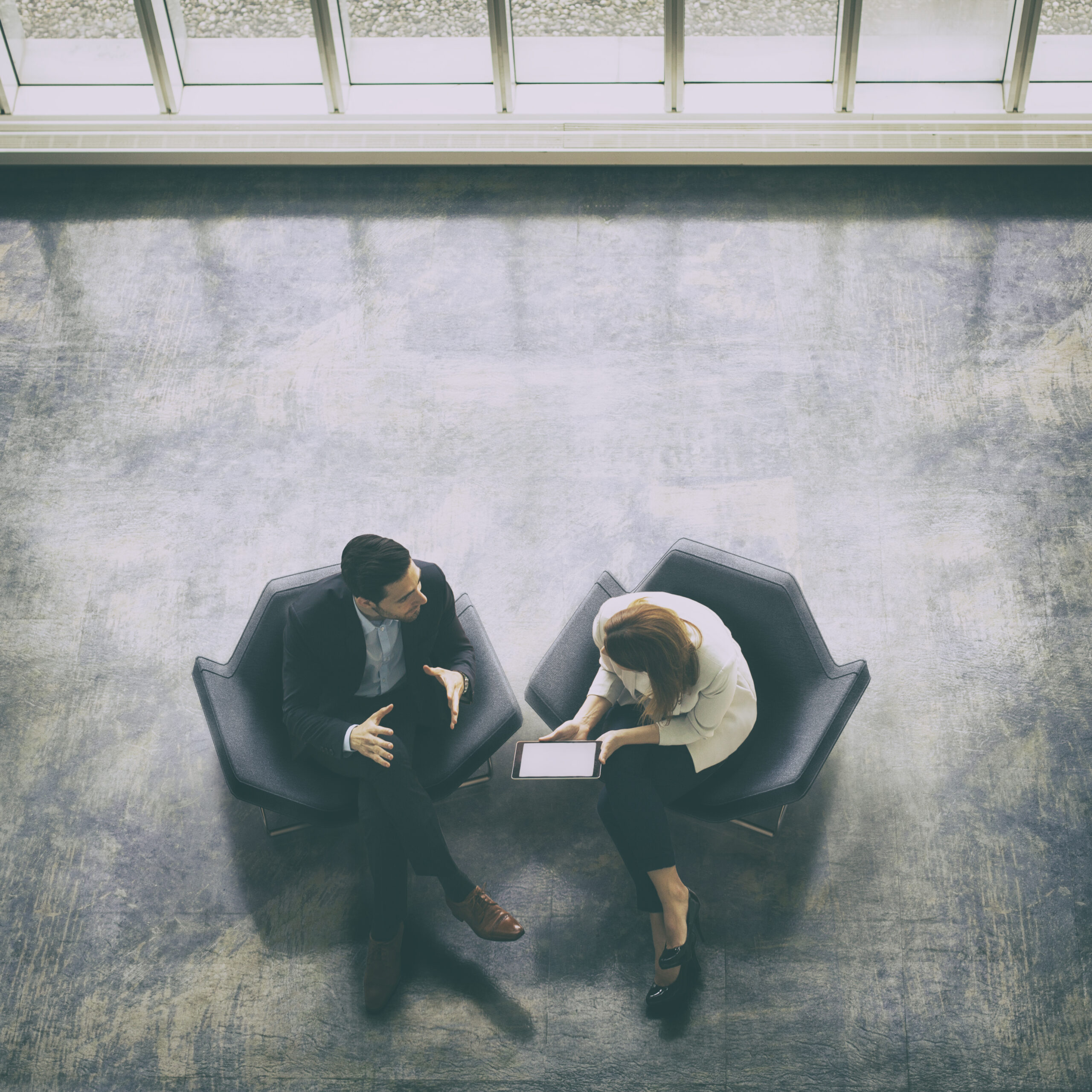